Shannon is a seasoned visual journalist, producer and team leader. She has worked with legacy print and broadcast companies, digital-first start-ups and client-facing projects to produce award-winning digital video content and immersive storytelling experiences. Shannon currently leads a team of producers at ABC News Digital to create impactful original content across a breadth of topics and publishing platforms. 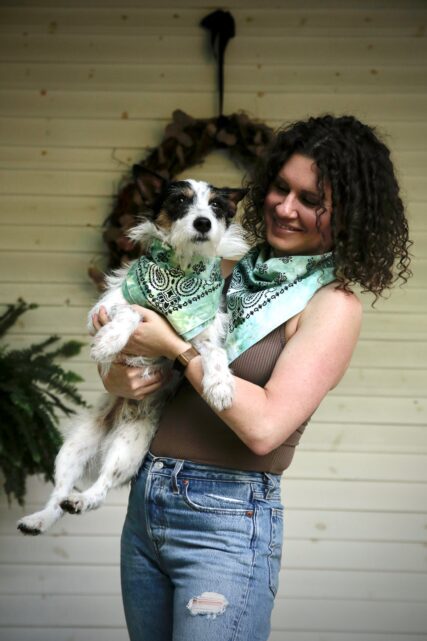